Climate change is a huge problem that will affect us all, but is already hitting the world’s most vulnerable.

Rising levels of carbon dioxide and other greenhouse gases in the atmosphere are trapping the Sun’s heat and causing the Earth, and in particular the oceans, to warm. The higher the amounts of greenhouse gases in the atmosphere, the warmer the Earth becomes. This is having a direct impact on our weather and the well-being of people all over the world.

In Malawi, communities who depend on small-scale farming to provide for themselves are struggling to know when to plant their crops due to increasingly unpredictable weather. More frequent and severe floods, storms and drought can destroy their harvests, homes and livelihoods overnight.

The Scottish Government recognises that the world’s most vulnerable people are the first to be affected by climate change, and will suffer the most, despite having done least to cause the problem.

The CCPM provides a clear example of Climate Justice in action. It takes a people-centred, human rights-based approach that aims to share the burdens of climate change fairly, the benefits of equitable global development, and builds trust between developed and developing countries. 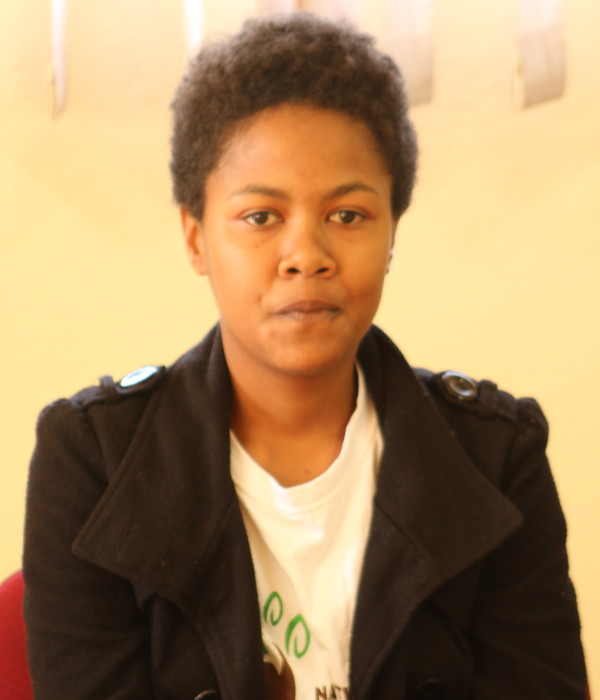 I feel angry about climate change. My generation did not ask for this but we need to fix it.